What You Should Know about Insurance Related Storm Damage Work

Echols has an experienced staff of estimators well trained to assist our clients with valid insurance claims. We work with you and your insurance company from the beginning to the end of the process. We have many years of working with the insurance industry. We will see to it that you are paid for and receive a code compliant new roof. Please let us know when you call that you will be seeking to replace your roof due to storm-related damage.

The last few years greater Atlanta has seen an abnormal increase in the frequency of storms containing large, damaging hail and high winds. Our city has been increasingly set upon by hundreds of “storm chasers” trying to “cash in” as companies from all over the country set up temporary shops after a storm. Some arrive with a crew of over 20 “door knockers” to canvass targeted neighborhoods. Also, many with almost no roofing background are setting up shop to get in on the perceived “easy insurance money.” And, for homeowners the inducement to get a “free roof” is enticing. Therefore, before explaining what you should do if you suspect your home was damaged by a storm we at Echols wish to share with you some precautions you should consider to protect yourself. 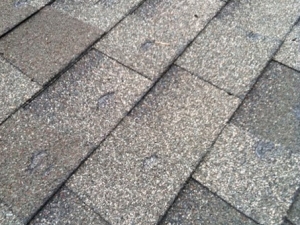 This is a photo of “hail damage” made by the storm chaser. This individual went to the home while owner was away, caused the roof injury, and then had homeowner call adjuster out. Echols was called in to consult with homeowner. 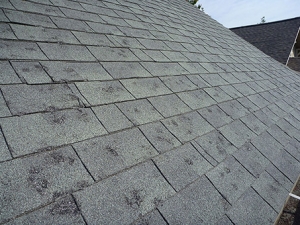 The news departments of all major Atlanta networks have featured multiple stories of the risks of doing business with companies that knock on your door:

One roofing company that popped up after a storm closed up shop, declared bankruptcy, and left the state with the insurance payments of over 6000 homeowners. Those roofs were never installed – the money was in Caribbean banks according to the report. The government is pursuing charges, but I would not expect the homeowners to ever see their money. As the manager of Echols Roofing I have seen it happen to people around me. The father of a girl in my daughter’s karate class was one of the victims. The insurance company paid him the initial roof claim deposit less the deductible. After signing a contract to replace the roof with a company that came through his neighborhood soliciting business, he gave them the insurance check as a deposit on the roof BEFORE MEN OR MATERIALS EVER ARRIVED TO PERFORM ANY CONTRACTED SERVICE! The company that took the money said it was normal with an insurance claim roof. His roof never got put on and his insurance money is gone. The insurance company will not pay the final payment until the roof is installed, but now he cannot afford to pay for the roof. The insurance company has fulfilled its legal obligations and he was hustled out of the money. He and his wife are hourly workers and they struggle to pay the bills. He will never recover the $6000. 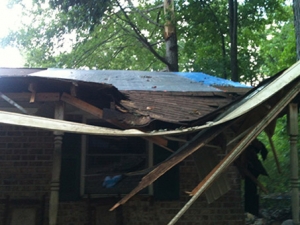 A few storm chasers have installed the roofs they were contracted to install then returned to their home state – but without paying for the shingles on hundreds of homes. In such cases, Georgia law, as in most states, allows the supplier to lien the homeowner’s property to recover the cost of materials, even though the homeowner paid the roofing company. (An Atlanta area roofing materials supply business placed liens on hundreds of homes in metro-Atlanta. The homeowners have no course of recovery other than to pay twice or go through the greater expense of locating and suing the contractor. Realistically, the company is long gone.) Storm chasers generally hire crews for the storm incident. Quality control can be poor due to the crew turn-over. If they install the roof, no matter how poorly, they have broken no law.

At Echols, we have had to tell a few homeowners that called after having leaks and being unable to locate the storm chasers that installed their roof, “I am sorry. But the roof is installed so poorly that it cannot be repaired. This roof must be removed and replaced.” As the public has became more informed and thus more reluctant to trade with unknown solicitors that knocked on their door, two changes in method were employed: solicitous “cold call” phone calls were used to set up appointments for free inspections, and, out of state “chasers” approached local companies with offers to let them use the local company’s letterhead, contracts, and yard signs so they could claim to be from a “reputable, local company in Atlanta for many years.” The local roofing contractors that agree to this arrangement are paid a percentage of the business generated. The professional storm chasers are free to leave the state afterward and the local contractor must handle any calls into his office for warranty service on roofs his company has never seen. For some, the profits are too appealing to turn the offer down. This is legal and it does not mean that the labor warranties will not be honored, but it does put another layer of potential problems into the roofs getting put on these homes.

Not every company that canvasses for storm work is disreputable. Some are true locals that adopted this method of doing business and are doing our cities residents a true service. Therefore we present to you,

Rule One: If you think you may need a roofer call one yourself after making sure it is a reputable, local company. Almost all of us can help you with insurance claims.

Rule Two: We at Echols ask for no money at all, including the first deposit from the insurance company, until the materials are delivered on-site and our crew is actually working. We pick up THE FIRST check AFTER the roof is installed. You should require the same. Then, there is no way you can be defrauded out of the roof. We pick up the final check after the insurance company releases it. The customers money is never at risk at any time.

Storm Damage May Not Mean No Cost at All

Even with covered roof damage there may be smaller legitimate expenses for the homeowner beyond the deductible. Rotted decking being replaced due to pre-existing leaks, roof design flaws that need to be updated but are not part of the settlement, etc. At Echols we fully apprise you if there are any differences in potential expenses and settlement. We will seek supplements from your insurer if they apply. 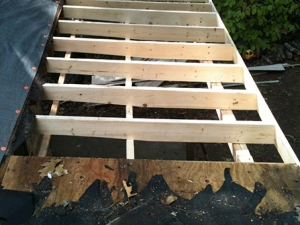 I offer My Personal Conclusions Based on being ”Inside” the Industry

Many homeowners have had good and satisfying experiences with storm work companies; many have not. When you consider doing business with a stranger that solicits you, rather than you initiating the contact to secure services you may need, no matter the nature of the work, the odds of a favorable outcome decrease. I think it wise, if you suspect your home may have sustained damage, that you and you alone initiate contact with a known local company for assistance. If you decide to proceed with a stranger, call the companies suppliers. Ask how long they have been doing business and if they handle their account responsibly. These people are not likely to talk down their own accounts, even if there are problems, so anything other than a ringing endorsement take as a sign it may be best to look elsewhere for help. 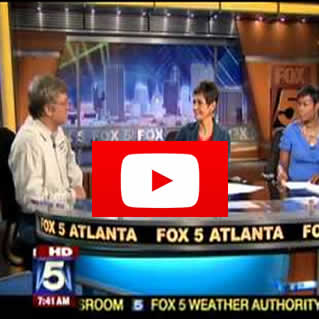